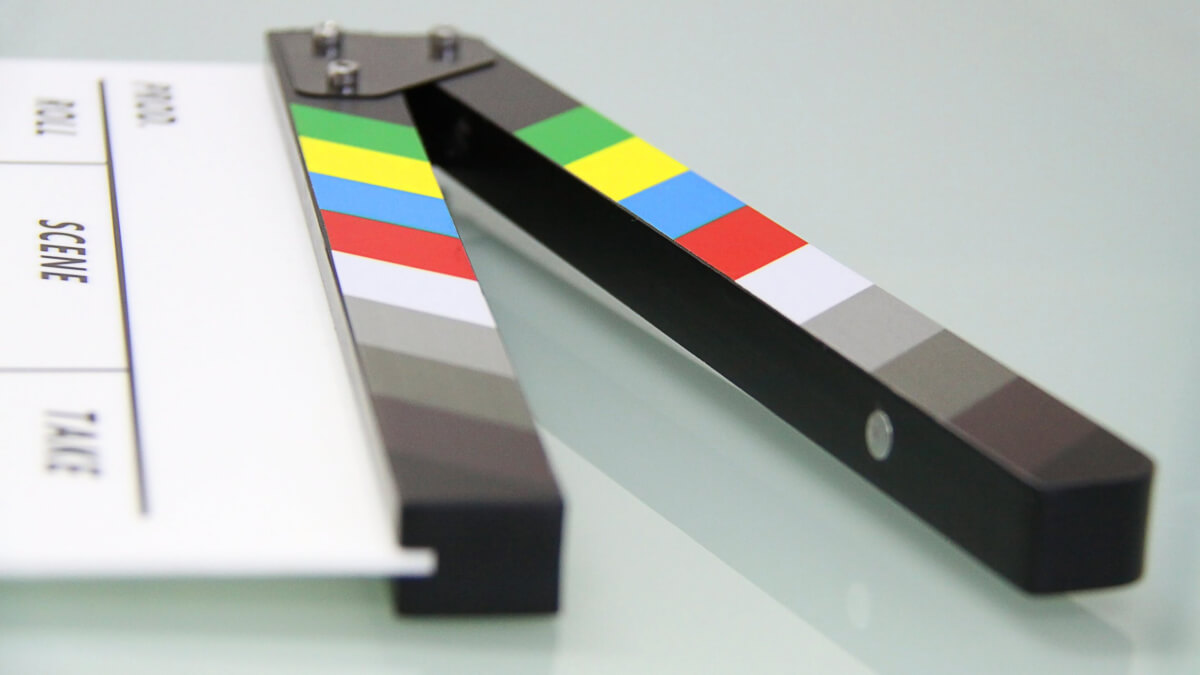 For the 9th consecutive year, Kate Hart and the Amelia Musical Playhouse will present the Oscar-Nominated Short Films Fest. With all three categories offered – Animated, Live Action, and Documentary – this is your annual chance to predict the winners (and have the edge in your Oscar pool)! A perennial hit with audiences around the country and the world, don’t miss this year’s selection of shorts. The nominations are announced on Jan. 22, and the Academy Awards take place Sunday, Feb. 24th. The Film Fest lineup with titles in each category, synopses, and running times will be available on Jan. 29, and Film Fan passes and individual screening tickets will be available for purchase at the Fernandina Beach UPS store, located in the Publix shopping center. -Film Fan Pass: $32 [1 admission to each group of films] -Individual screenings: $10

ANIMATED SHORTS (Rating PG; Running Time: 76 minutes) Bao – Domee Shi and Becky Neimann-Cobb, USA, 8 minutes. An aging Chinese mom suffering from empty nest syndrome gets another chance at motherhood when one of her dumplings springs to life as a lively, giggly dumpling boy. Late Afternoon – Louise Bagnall and Nuria Gonzalez Blanco, Ireland, 10 minutes. Emily is an elderly woman who lives between two states, the past and the present. She journeys into an inner world, reliving moments from her life through fragmented memories. Animal Behaviour – Alison Snowden and David Fine, Canada, 14 minutes. Dealing with what comes naturally isn’t easy. Five animals meet regularly to discuss their inner angst in a group therapy session led by Dr. Clement, a canine psychotherapist. Weekends – Trevor Jimenez, USA, 16 minutes. The story of a young boy shuffling between the homes of his recently divorced parents. One Small Step – Andrew Chesworth and Bobby Pontillas, USA, 8 minutes. Luna, a vibrant young Chinese American girl who lives with her loving father Chu, dreams of becoming an astronaut from the day she witnesses a rocket launching into space on TV. ADDITIONAL RECOMMENDED SHORTS: Wishing Box – 6 minutes Tweet Tweet – 11 minutes -------------------------------------------------------------- LIVE ACTION SHORTS (Rating R – violence, language, adult themes; Running Time: 108 minutes) Madre – Rodrigo Sorogoyen and Maria del Puy Alvarado, Spain, 19 minutes. A single mother receives a call from her seven-year-old son who is on vacation with his father, telling her that he is alone and cannot find his father. Fauve – Jeremy Comte and Maria Gracia Turgeon, Canada, 17 minutes. Set in a surface mine, two boys sink into a seemingly innocent power game with Mother Nature as the sole observer. Complicity evolves into a confrontation where one wants to have power over the other. Marguerite – Marianne Farley and Marie-Helene Panisset, Canada, 19 minutes. An aging woman and her nurse develop a friendship that inspires her to unearth unacknowledged longing and thus help her make peace with her past. Detainment – Vincent Lambe and Darren Mahon, Ireland, 30 minutes. Two ten year-old boys are detained by police under suspicion of abducting and murdering a toddler. A true story which continues to incite public outrage across the UK today. Skin – Guy Nattiv and Jaime Ray Newman, USA, 20 minutes. A small supermarket in a blue collar town, a black man smiles at a 10 year old white boy across the checkout aisle. An innocuous moment that leads to a shocking backlash. -------------------------------------------------------------- DOCUMENTARY SHORTS – Group A (Rating R – violence, language, adult themes; Running Time: 74 minutes) Black Sheep – Ed Perkins and Jonathan Chinn, UK, 27 minutes. Everything changed for Cornelius Walker on 27 November 2000 when Damilola Taylor, who was the same age as Cornelius, was killed. Cornelius’s mother, scared for her son’s safety, moved their family out of London, and Cornelius finds himself living on a white estate run by racists. End Game – Rob Epstein and Jeffrey Friedman, USA, 40 minutes. Bay Area medical facilities on the forefront of creating new paradigms for end of life decisions with grace: Where will loved ones spend their last days? Who will be in the room? What feelings and secrets need to be shared with family before it is too late? A Night at the Garden – Marshall Curry, USA, 7 minutes. In 1939, 20,000 Americans rallied in New York’s Madison Square Garden to celebrate the rise of Nazism – an event largely forgotten from American history. -------------------------------------------------------------- DOCUMENTARY SHORTS – Group B (Rating R – violence, language, adult themes; Running Time: 66 minutes) Lifeboat – Skye Fitzgerald and Bryn Mooser, USA, 40 minutes. Volunteers from a German non-profit risk the waves of the Mediterranean to pluck refugees from sinking rafts pushing off from Libya in the middle of the night. PERIOD. END OF SENTENCE. – Rayka Zahtabchi and Melissa Berton, India, 26 minutes. In a rural village outside Delhi, India, women lead a quiet revolution when a sanitary pad machine is installed in the village.